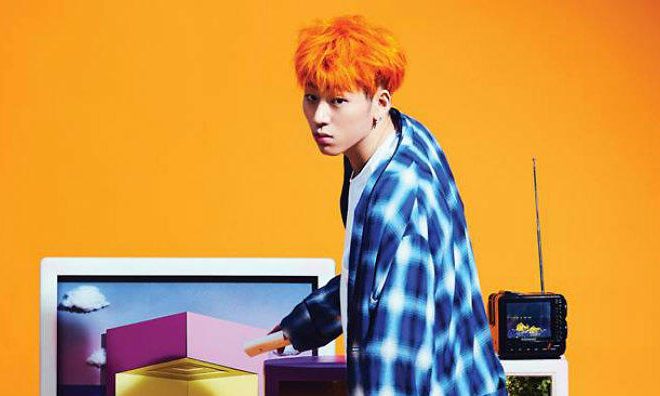 Zico may be starting a One-Man Agency

Yes, that is right! Having left Seven Seasons, it appears that Zico may be starting his own One-Man agency. 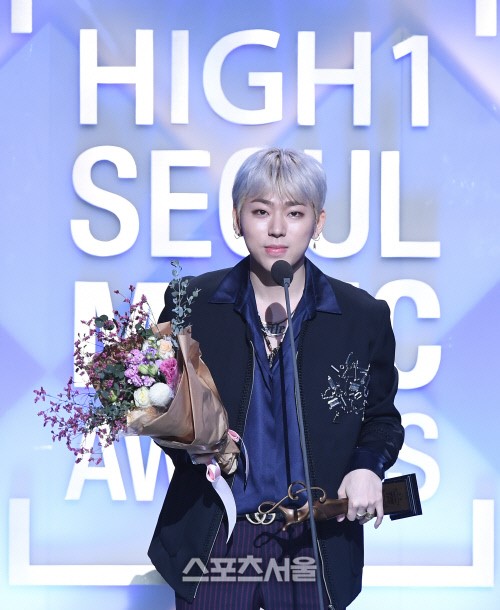 In particular, it was revealed that he has founded his own agency and currently acting as its CEO. At the moment, he is getting assistance from former employee of Seven Seasons, who left the company together with him earlier this year. At this point, there is no name for this agency. However, it was reported that King Of The Zungle (KOZ) is a top contender.

Meanwhile, stay tuned to All Access Asia for more updates!