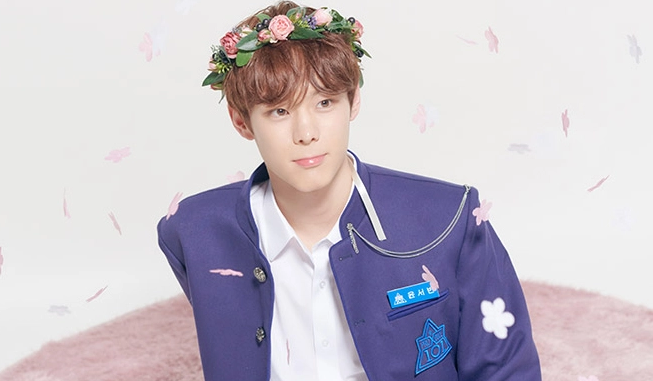 Yes, that is right! Yun Seobin has signed with a new agency. Check out the details below!

On December 10th, Sublime Artist Agency confirmed that they have recently signed an exclusive contract with Yun Seobin. His future activities will be revealed later.

For those who don’t know, he was previously a JYP Entertainment trainee but his contract was terminated in May. One can’t wait to see what he will showcase in the future.