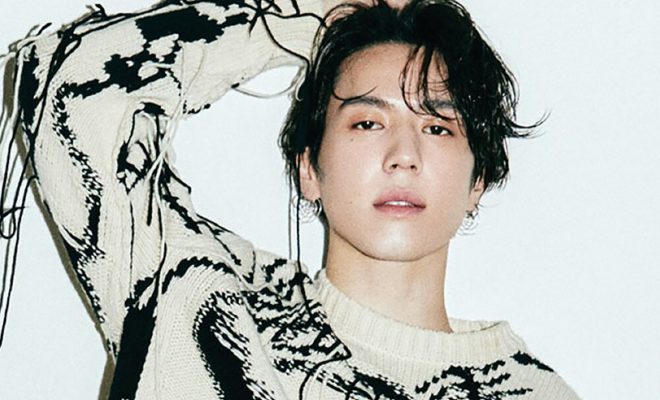 Yugyeom gets fans excited with his solo teasers

Yes, that is right! Yugyeom is finally making solo return with a new single. This will be his first release under AOMG. He has revealed the teasers. So, check out the teasers below!

The teaser reveals that he will be returning in June. The image itself is quite artistic where it features a unique shape with a black background. It will be interesting to see what kind of song he will release. So far, from this image, we may be getting a melancholy song.

His latest image teaser is also an abstract image. It appears to be purple tulips, which contrasts nicely with the black background. At this point, the single’s name has yet to be revealed. However, we know that he will release a song that will fit him!

Meanwhile, he is set to make his hot return on June 11th. What do you think of the concept teasers? Let us know in the comments below!