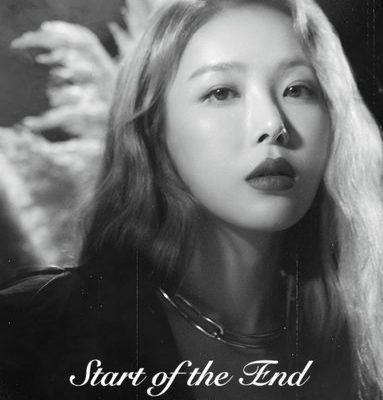 Yubin is scheduled to make a full comeback soon!

Yes, that is right! Yubin will be making her hot return soon!

In particular, on October 18th, it was confirmed that Yubin is preparing to make her return in October. She is currently working on her album and is preparing for a comeback.

Ahead of her return, she has released coming soon teasers. She looks amazing in the blue coat with a lovely black hat. She has such a glare that really has your heart pounding. From what we see so far, it is definitely a comeback to get hyped for!

She has also released the tracklist. This single will have a total of two tracks including ‘Silent Movie‘ featuring Yoon Mirae and ‘Not Yours‘.

Meanwhile, she will make her hot return with ‘Start Of The End‘ on October 30th. What do you think of the concept? Let us know in the comments below!