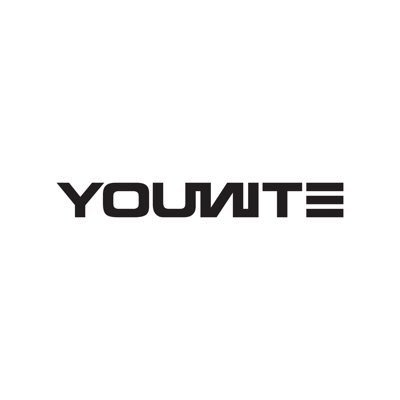 YOUNITE has finally begun teasing for their upcoming debut. Check out the details below!

It is revealed that they will be dropping their 1st EP called ‘YOUNI-BIRTH‘. The image teaser features a beautiful purple galaxy with lots of surrounding planets. We are excited to see where this goes.

Meanwhile, ahead of their debut, they have announced the official fandom name. It is confirmed to be YOUNIZ.

They are set to debut on April 20th. Are you excited? Let us know in the comments below!

Tracey Luu
← Previous Story M.I.C introduces their members!
Next Story → BAE173 gets you excited with their ‘Intersection: Blaze’ comeback schedule