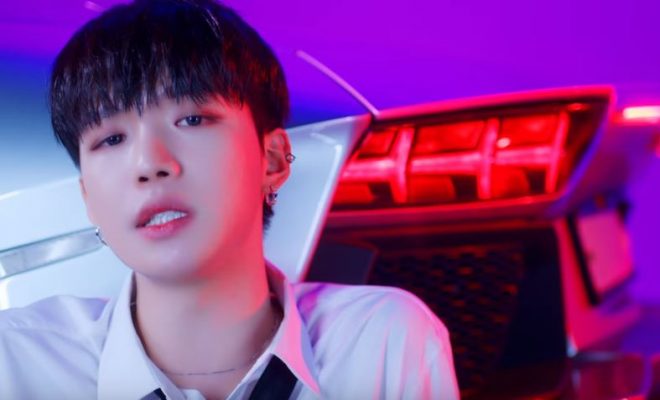 Yes, that is right! After the delay of AB6IX‘s comeback, Youngmin has announced his departure from the group. Check out the details below!

It is revealed that through a thorough discussion, it was decided that he will leave the group since he didn’t want to bring any more harm to the group. The company apologizes for causing concerns with this sudden news. The group will contain as a four member group where the company will do their best to support them in the future.

As many knows, the group has postponed the comeback to June 29th. However, due to the limited time, Brand New Music revealed that they have completely re-recorded the tracks on this album while redistributing the parts among the members. They have the remixing and remastering left to do. Thus, the physical CD has been discarded and reproduced.

The choreography for all the tracks in this album has also been changed to account for four people as the members are diligently preparing for the showcase. The physical album will have sections that will be kept while others will be redone. The box, stickers and photo stands will be kept. While, the photobook, CD, sleeve, poster, photocard, post card and AR photocard are been replaced. The MV will be edited to minimise the screen time of Youngmin. They will also be redesigning and reprinting the fan kit.

With that, we wish the group all the best and hope they return stronger than ever.