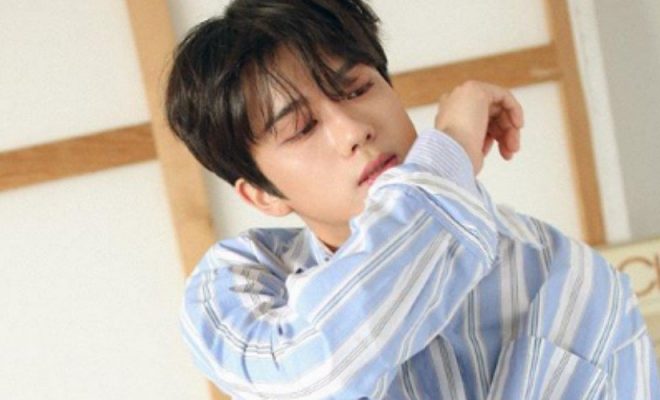 Youngjae prepares for his ‘O,on’ comeback

Yes, that is right! Youngjae is preparing for his fall return. He has released first image teaser. So, check it out below!

In this image, he is seen staring out the window while enjoying the sunlight. The image doesn’t give away much about where he will be taking this comeback to. Nevertheless, fans are excited to see what he will showcase this time.

He has also released the tracklist. This album will have a total of four tracks including ‘Forever Love‘ and its instrumental version, ‘Feel It With This‘ and ‘You And My Story’.

Meanwhile, he will be releasing his second mini album, ‘O,on‘ on October 22nd. Are you excited? Let us know in the comments below!