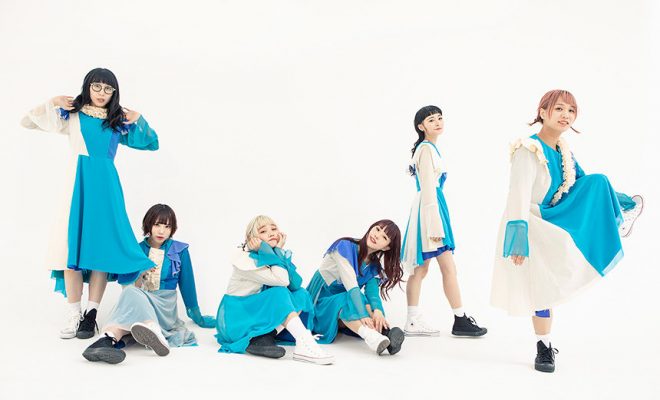 BiSH released their mini movie for the release of their new album titled ‘Carrots and sticks‘ due to land in July of this year. The mini movie shows the tracks that are expected to be on this album. So, you get a sneak preview of what to expect below!

On the 3rd of April, they released their mini album ‘Sticks‘ which is available currently on iTunes and this will be their 3rd Major album release for the group. BiSH are not your typical idol group. They have a harder edge and diversify each song and concept to keep you guessing.

The video shows the following of the release including the track listing shown in the mini movie teaser:

Not only does it show the new tracks included but it also explains the release details so you can save those muns for the one you want! It also comes ahead of a new concert, released on the official Twitter for BiSH.

The translation eludes to a lottery for fans which we all know is super exciting! The rough translation of this tweet below:

They also have several tours on the go too! (too many to list here hah!) so check out their official ticketing page for more details on where they will be soon. This is a release that has us VERY excited indeed! We will keep you posted coming up to the release date 0July 3rd for more details and stay tuned to Avex for the official release.