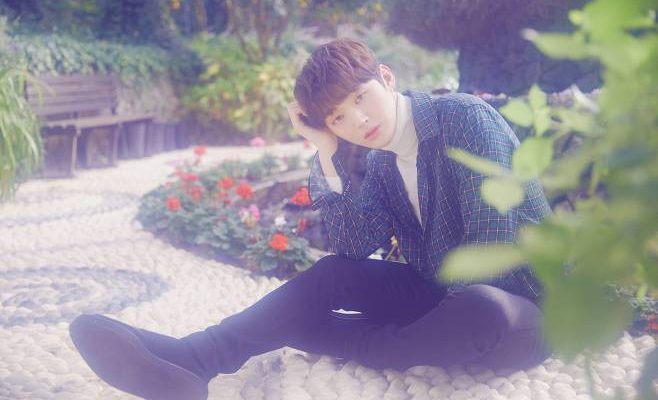 Yoon Jisung to make a return with a special album!

Yes, that is right! It looks like we will be getting another album from Yoon Jisung. Check out all the details below!

As many knows, Yoon Jisung recently made his solo debut with his first mini album, ‘Aside‘. Now, after 2 months, he has caught us off guard with a sudden comeback. In particular, it was shared by LM Entertainment that he is indeed releasing a special album in April. He will also be holding additional fan meetings in both Korea and Japan following its release.

Meanwhile, he had begun his fan meetings in February. He will touring around different countries in additional places in Korea starting in May! He will make his hot return on April 25th. Are you ready for his return? Let us know in the comments below!