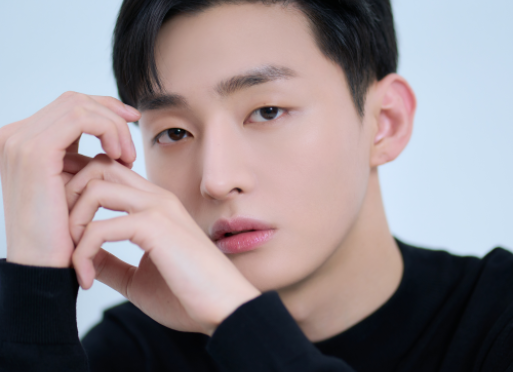 Yes, that is right! Yoon Jisung has signed with a new company and has announced his long-awaited return. Check out the details below!

It is confirmed that Jisung has signed an exclusive contract with DG Entertainment. It is revealed that he is currently working on a new album that is set for the end of the month. They will provide him with their full support so that he can be more active and diverse in the future.

Meanwhile, he has dropped his first comeback teaser. It is for his 3rd mini album called ‘Maze‘. We are excited to see what he will release.

It is set to drop on April 27th. Are you ready? Let us know in the comments below!