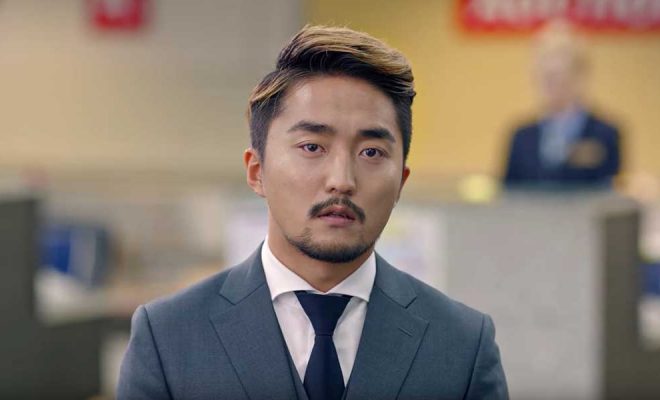 Yes, that is right! It is revealed that Yoo Byung Jae is indeed leaving YG Entertainment.

In particular, on May 21st, an official statement was revealed saying: “Hello, this is YG Entertainment. After having a discussion with Yoo Byung Jae, a mutual agreement was made to conclude the activities in early June. We express gratitude to the fans who have shown their love for Yoo Byung Jae. We will continue to show support for his future.”

We wish them all the best and can’t wait for what they will get up to in the future.