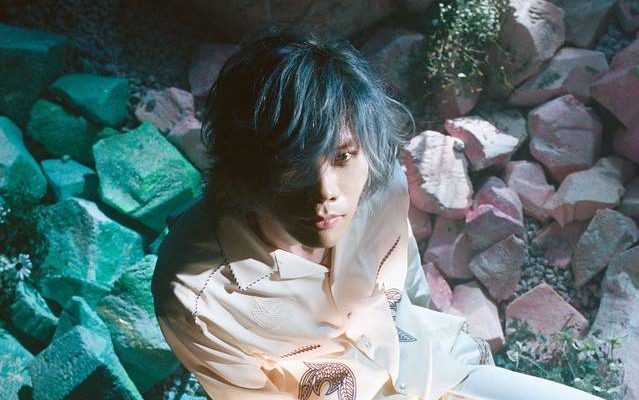 Yes, that is right! Yonezu Kenshi is set to release his new single, ‘Uma To Shika‘.

In particular, this will be his first release after a year since ‘Flamingo‘. It is revealed that ‘Uma To Shika‘ will be the title OST track for the drama, ‘No Side Game‘. Other tracks that will be part of this single includes ‘Umi No Yuurei‘, which is the theme OST for the movie, ‘Kaijuu No Kodomo‘ and ‘Desho Masho‘.

This single will come in three versions including No Side Edition, Video Edition and Regular Edition. The Video Edition will come with a DVD that consists of the MV for ‘Umi No Yuurei‘ and the video of Yonezu Kenshi 2019 Tour! It is said that this video will be an 18-minute video of 11 tracks that were performed on tour.

Meanwhile, he will make his hot return on September 11th. Are you ready for his return? Let us know in the comments below!

Tracey Luu
← Previous Story Check out who won at 2019 MGMA!
Next Story → Arashi prepares for the release of ‘Brave’