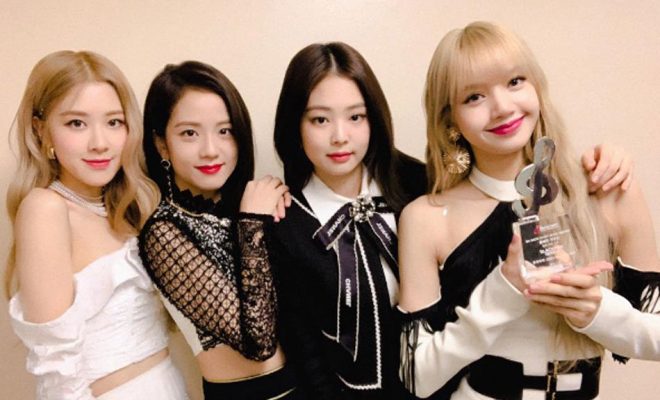 Yes, that is right! After the announcement of what is happening with Treasure13, YG has finally given us details on what BLACKPINK will be up to in 2019. Check out the post below!

So, it is revealed that will be returning in mid to late March with an EP album. There will be many new tracks and it will also mean that they will be making a return in nine months since their last with ‘DDU-DU DDU-DU‘.

Also, the next member to get a solo debut will be Rose. Her debut will come after their group’s comeback. YG has chosen songs that best fits her voice. Meanwhile, Lisa and Jisoo are currently working hard on their own solo tracks. Thus, for 2019, YG‘s plan is to get the group to make two comebacks with the remaining members to make their solo debut.

Meanwhile, the plans for WINNER and iKON will come shortly after. Are you happy with the plan for BLACKPINK? Let us know in the comments below!

Tracey Luu
← Previous Story Girl group WA$$UP announces their disbandment
Next Story → Under 19 comes to an end, revealing the winners and group name!