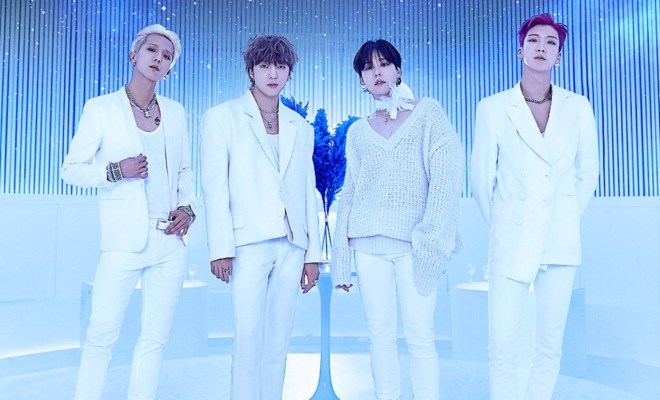 As many knows, YG has continuously kept us up to date with his individual groups. So far, he has given us the music plans for Treasure13 and BLACKPINK. Now, he has updates fans on what to expect in 2019 for WINNER and iKON. So, check it out below!

So, it is revealed that B.I and Bobby will be doing a duo album and thus are currently working hard on this unit album. It is expected that this album will be a full studio album. Thus, taking into account the recording, the filming and post-production, this unit comeback will come around May. Following that will be iKON‘s comeback.

For WINNER, they were expected to release the studio album in May however they wanted to push it back. The reason being that they haven’t had enough time to complete the recording due to the end of the year activities and their tours. Thus, the music video scheduled for February was cancelled. At this point, they are currently working on the music production. So, when it is completed, YG will reveal the release date.

As for their solo work, Kang Seungyoon is still preparing hard for this solo album. He is currently caught up in providing WINNER with music so the process has been slow. However, member Mino will likely release a solo album this year. Even though the other member won’t be making a solo debut, their solo tracks will appear in WINNER‘s upcoming album.

Furthermore, it is revealed that The Black Label producer R.Tee and YGX artist Anda will be collaborating on March 6th. This song was originally written for BLACKPINK however R.Tee revealed that he wishes for this song to be under his name before he enlists.

Other news on SECHSKIES, CL, Lee Hi and Akdong Musician‘s Lee Soohyun will be announced later when all dates are finalized.

Are you looking forward to 2019 with a year filled with YG artists? Let us know in the comments below!