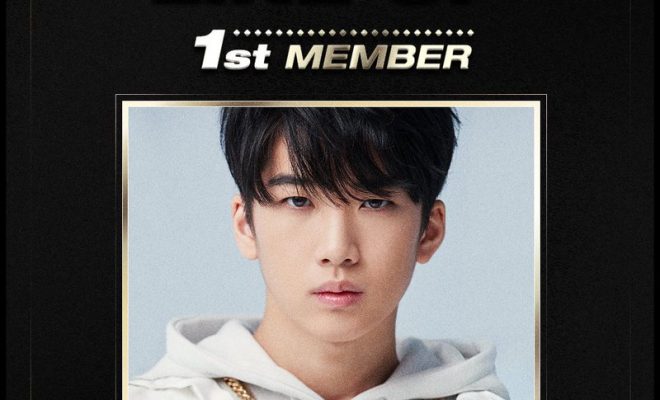 As many knows, YG has announced an unexpected line-up for a second boy group. This will be another group that is coming out of the survival show, Treasure Box. So, who is the first member to join this group? Well, check it out below to find out!

It is none other than Ha Yoonbin! He has shown his potential during his time on the show so one can’t help but be happy to hear this news.

They have also went ahead and revealed the second member. It is none other than Mashiho. He too have shown his potential and have captured fans’ attention. Fans are surely happy to see that he too gets to make his debut. There will be another four members to join them. Who could it be?

Well, stay tuned to All Access Asia to find out!