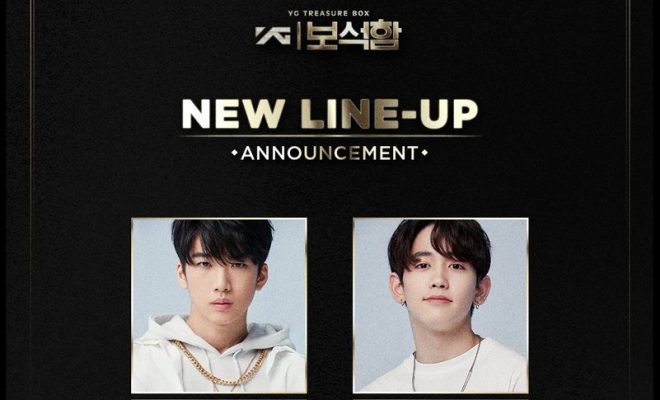 So, the next two members who will be joining the group is none other than Yoshinori and Park Jihoon. Congratulations to them for making the group. The both of them have shown their potential on the show and fans are ecstatic to hear that they have made it.

This boy group will have a total of six members. So far, the announcement included three Korean members and two Japanese members. From what we can see, it may be half Korean and half Japanese group. So, many believes that the final member may be Japanese. What do you think? Well, they will reveal the final member on February 4th. Who do you want to join the group? Let us know in the comments below!