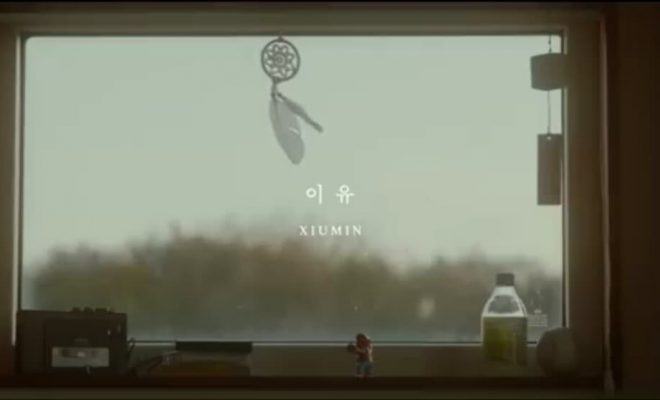 Xiumin needs ‘You’ in their new MV

Xiumin has proved once again why he remains an angel superstar in the EXO team. His new MV ‘You‘ is no exception. From the teasers, we could already tell that this song would be a soft and sweet melody but we were not prepared for the loveliness we were about to hear.

The sweet and sultry vocals are well matched with the lyrics of this song to perfection especially with Xiumin’s talent! And the world has responded. An hour before this article was written, the EXO schedules official twitter released the global rankings for ‘You’.

This song is already moving up the charts already and we can see why. We are so thrilled to see such a beautiful song do so well throughout the world. Its definitely going on our late night playlist to relax to!

asiaadmin
← Previous Story Eric Nam wants to ‘Runaway’ with you!
Next Story → Henry has a new ‘Untitled Love Song’ MV