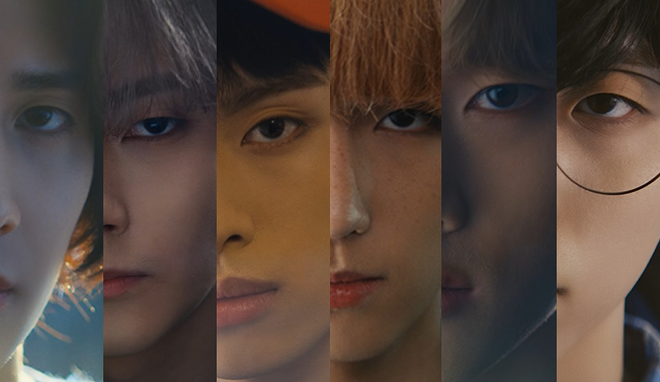 Xdinary Heroes has finally revealed the members of the group. Check who will be part of the group below!

So, it appears the group will have a total of six members including Jooyeon, O.de, Gaon, Junhan, Jungsu and Gun-il. Each member gets their own individual video teaser where each member gets their own backstory. However, what connects them all together is their love for music. Anything that they do despite the activity links back to one idea, which is the b Form. It also appears to hint at what position they may be in this upcoming band! The group teaser is filmed to make it looks like the members are some sort of hero in this musical story. We can’t wait to see where this goes!

They have also revealed Jooyeon and O.de‘s performance video. In these short clips, we get to see them bring out their best when playing their instrument. This surely builds up hype and anticipation for this upcoming boy band debut.

Meanwhile, more performance videos will be released. Are you enjoying them so far? Let us know in the comments below!