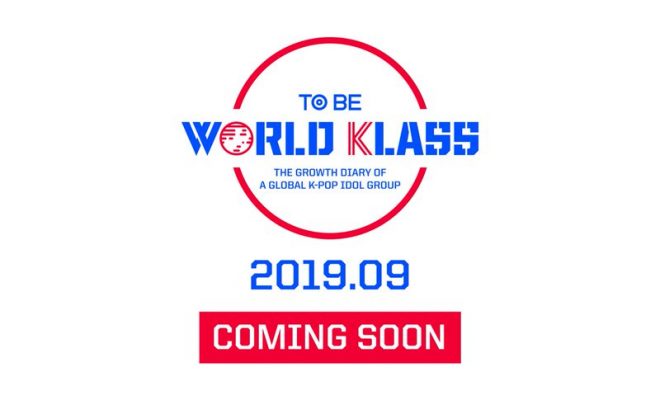 As many knows, World Klass is a survival show that will feature 20 trainees. By the end of the show, there will be a final group that consists of ten members and will be promoting under the name TOO. So far, they have revealed a total of 17 trainees. They have now revealed another two. Check them out below!

The next member to join the show is Minsu. He is Korean. He is also a dancer and a vocalist.

The latest member to be revealed is Hanjun. He is also Korean. He is a good vocalist and can also act!

Meanwhile, the final member will be revealed soon. The show itself is set to air in September. Is there a trainee that has caught your attention yet? Let us know in the comments below!