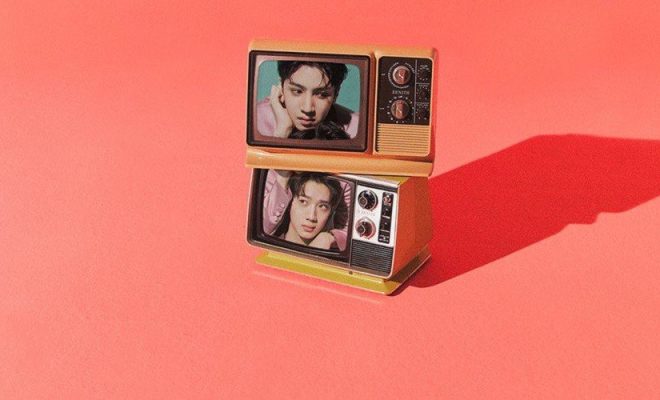 Wooseok x Kuanlin will be releasing their first mini album called ‘9801‘. They have revealed the tracklist, so check it out below!

This album has a total of five tracks including the title track, ‘All Sorts Of Things‘, ‘Hypey‘ featuring GOT7‘s Jackson Wang, ‘Always Difficult Always Beautiful‘, ‘Good Feeling‘ and ‘Domino‘. It can also be noted that member Wooseok composing and writing the lyrics to many of the tracks on this album. Jackson has also composed, written the lyrics and arranged ‘Hypey‘.

Meanwhile, they will make their unit debut on March 11th. Which track are you looking forward to hearing? Let us know in the comments below!