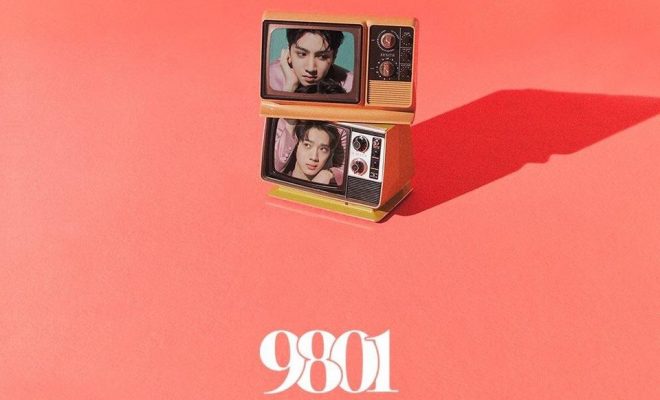 Wooseok x Kuanlin gets you excited with the release schedule!

Wooseok and Kuanlin is the unit to look forward to this year! In particular, to get their fans excited, they have revealed a fun release schedule. So, check it out below!

By matching up the dates with the events, it is found that the tracklist will be released on March 2nd. Following on is the concept teasers set for March 4th and 5th. Next up is the audio snippets and their individual MV teasers, which is scheduled for March 7th, 8th and 9th respectively.

They will make their hot unit debut on March 11th with the online release and March 12th with the offline release! Are you ready for what’s to come? Let us know in the comments below!

Tracey Luu
← Previous Story Dreamnote is full of ‘Joy’ in new ‘Dream:us’ teasers
Next Story → JUS2 will ‘Focus On Me’ in new MV teaser