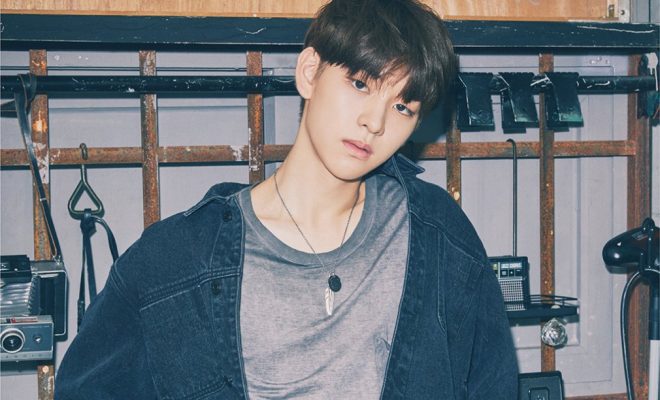 Woollim Entertainment has finally teased the trainees who will be part of W Project 4. Check out who they are below!

The first to be revealed is Kim Dongyun. He looks very cool the way he is staring at the camera. It appears that he will be releasing their pre-debut music next month.

The next image is of Lee Hyeop. For those who recognise him, he was a participant in Produce x 101. It is nice that we will be getting to see a song from him!

Kim Minseo is next to reveal his teaser. He is another artist who has participated in Produce x 101. He looks great in his image teasers while looking quite charismatic for the camera.

The next one is Lee Sungjun. He is someone who looks quite good in the leather jacket. Like the other members, he looks cool and surely captures people’s attention.

The final member to be revealed so far is Joo Changuk!

Meanwhile, W Project 4 will release the songs on September 2nd. Are you ready for this? Let us know in the comments below!