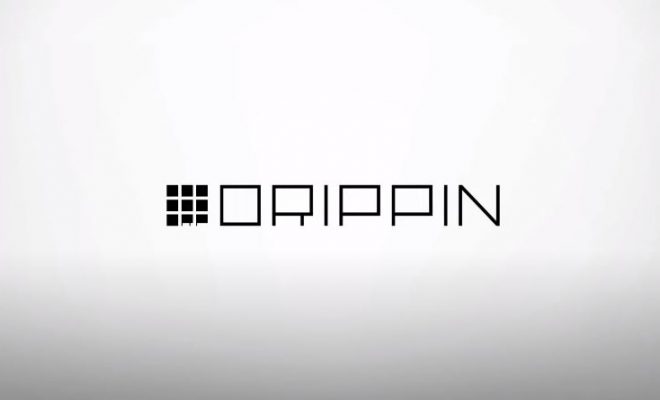 Yes, that is right! Woollim Entertainment has confirmed the debut of a new boy group. Check out the details below!

It is revealed that they will debut a boy group containing seven members including X1‘s Cha Junho. The group will be promoting under the name DRIPPIN. This will be their third boy group following INFINITE and Golden Child. The name itself is said to come from the word of being trendy and cool, as they are set to lead the industry with their talents. This definitely gets us excited for what’s to come.

Ahead of their debut, they have dropped their logo motion. The video itself features a rubix cube which changes to a various number of colours. These colours may represent each of the members. On top of that, they have also opened their official SNS accounts: Twitter, Instagram, Weibo, YouTube and VLive.

Meanwhile, it is revealed that they will make their hot debut in later October. Are you ready? Let us know in the comments below!