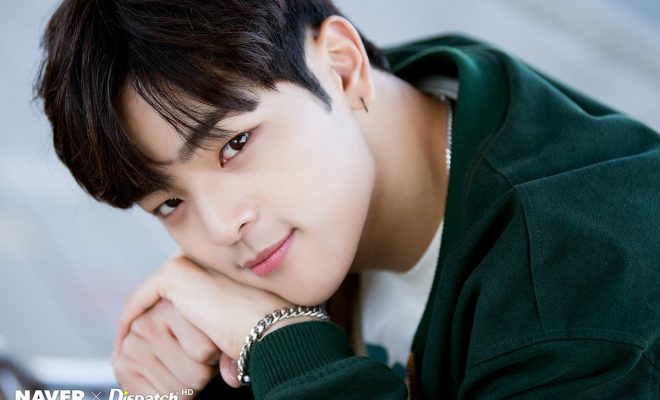 JYP Entertainment have announced that Stray Kids‘ member Woojin has left the group.

The only details revealed are that he has left the group for ‘personal reasons‘. As a result of his departure, Stray Kids‘ upcoming mini-album ‘Cle: LEVANTER‘ has had it’s release delayed to December 9.

The surprise announcement was made via a statement from JYP Entertainment earlier today, October 28.

Hello, this is JYP Entertainment.

Woojin, who has been with Stray Kids as a member until this time, has left the group due to personal circumstances and terminated his exclusive contract.

We express apologies for causing trouble to many fans with the sudden news.

As a result, Stray Kids’ mini album “Clé : LEVANTER,” which was scheduled for a November 25 release, will be delayed to December 9.

We once again express apologies to the fans who have waited for a long time.

We ask for much support for Woojin who will be going on a new path, and we also ask for the warm support of STAY for the eight Stray Kids members who will once again go on the road towards their dreams with their compass.

Whatever Woojin decides to do next, we wish him all the best. We also send our best wishes to the remaining members of Stray Kids.

How are you feeling about the news of Woojin‘s departure from Stray Kids? Let us know your thoughts in the comments below.