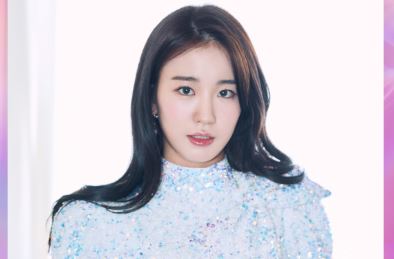 Woo!ah! has begun teasing for their debut. They have dropped many individual teasers. So, check it out below!

Wooyeon is first up with her teasers. We get a total of two image teasers. In the first image teaser, we get a close up shot of her as she looks straight at the camera. She has such a mesmerising concept going on that leaves you captured by her. Her second image teaser gives us a body shot, allowing us to see the overall concept. She looks amazing so far and one can’t wait to see the rest of the members.

In the first video teaser, we are hit with this intense beat that has you moving along. This kind of beat works well with the intensity and the slowmo of the video. The second video teaser has a powerful synth sound that is also quite groovy to listen to. However, this one showcases a more cuter side of her in comparison to the first teaser.

The next member to be revealed is Minseo. She looks amazing in denim as she gives us quite a stern look. This powerful look definitely goes nicely with her. The second image teaser also allows her to be charismatic for the camera, giving us a powerful stance. In the first video teaser, we are hit with that beautiful beat as the camera gives us different angles on her. The second video teaser gives us a more sweet look of her with the flower animation and the pink outfit.

Meanwhile, the group will make their hot debut on May 13th. Are you enjoying the concept? Let us know in the comments below!