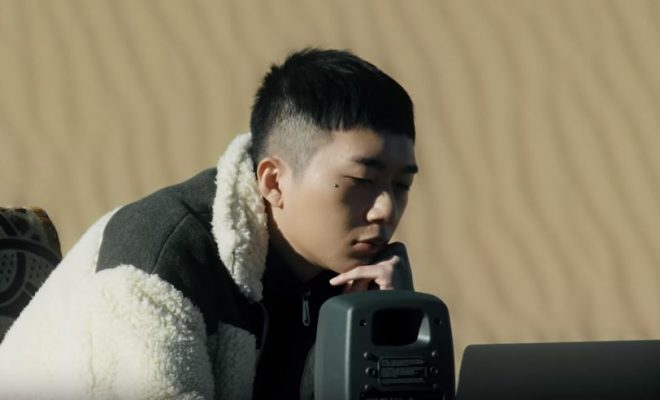 Woo Won Jae will be making a comeback soon. He will be promoting under the name Woo instead. He had actually released a pre-release MV for ‘Cash‘ and now he has dropped the second MV teaser for ‘A Fence‘. So, check it out below!

So, what makes this quite interesting is the fact that it appears that Woo will be going for a different style. He normally embraces his typical dark style however from what we see so far, it looks more upbeat than usual. It is nice to see him undergo a different vibe, showcasing his many talents. The video itself is quite simple where it shows an empty plain with him walking quite slowly over it.

Meanwhile, Woo will drop ‘A Fence‘ on November 22nd. What do you think of the track? Let us know in the comments below!