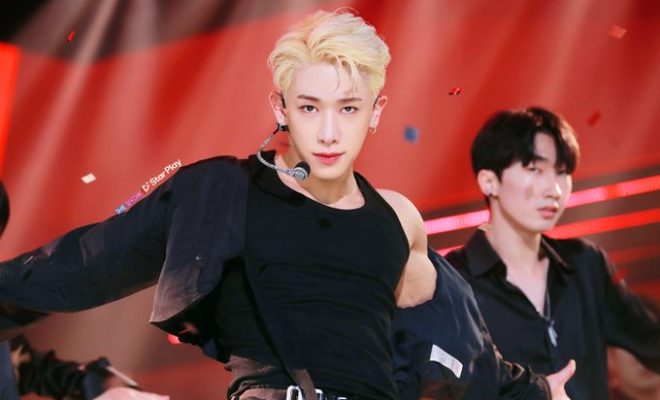 Wonho will be making his Japanese solo debut in October. Check out the details below!

It is revealed that he will be releasing his debut single called ‘On My Way~ Embrace~‘. It is said that this track is a medium ballad song that is written, composed and produced by Wonho himself. The lyrics will be expressing his joy and gratitude towards his fans.

Meanwhile, he will make his Japanese solo debut on October 27th. Are you excited for a new song from Wonho? Let us know in the comments below!