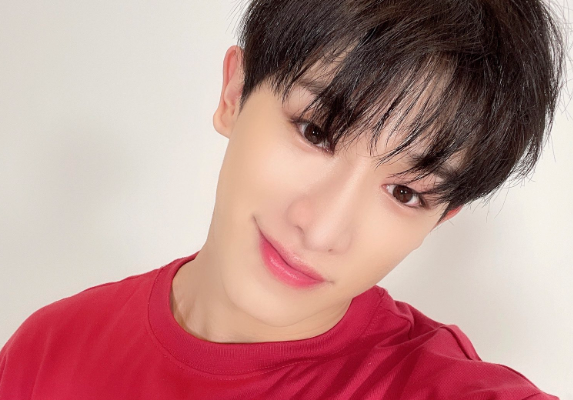 Wonho has excited fans with a coming soon teaser. Check it out below!

From the coming soon teaser, it is revealed that he will be releasing his 3rd mini album called ‘Facade‘. The image features a deep dark green colour scheme. We are excited to see where this goes!

To get fans excited, he has also dropped the comeback schedule. He will release the tracklist on May 25th. The concept teasers and film teasers are set from May 29th to June 9th. Finally, the MV teaser and highlight medley will be revealed on June 11th and 12th.

Meanwhile, he is set to make his hot return on June 13th. Are you excited for his return? Let us know in the comments below!