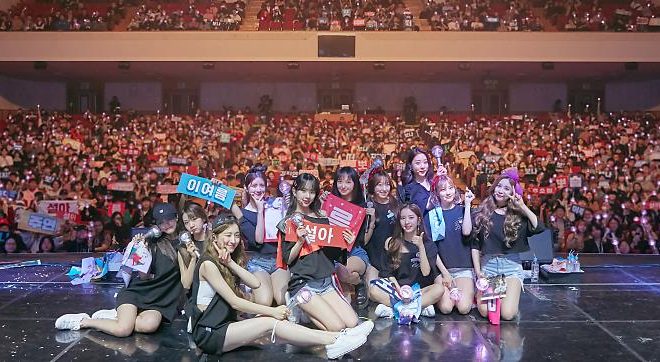 WJSN to make their return with a special album

Yes, that is right! In time for the summer, it looks like WJSN will be releasing a special album. So, check out the first teaser below!

They appear to be embracing the weather that the summer had presented to them. In particular, the members look quite calm and enjoying themselves by the sea. They definitely look like they are there to have fun! It surely is the perfect time to release this album!

They have also released the album packaging details. There is a total of three versions. Each version comes with a CD, a photo card, a polaroid photo card, stickers and a poster.

They have also dropped the comeback schedule. They will reveal two moving teasers on May 22nd and 23rd. Following it is three photo teasers set for May 25th, 26th and 27th. The tracklist and the secret film will be dropped on May 28th and 30th. The final teasers including the MV teaser and the album preview, set for June 1st and 3rd.

Meanwhile, they will make their special return with ‘For The Summer‘ on June 4th. Are you ready? Let us know in the comments below!