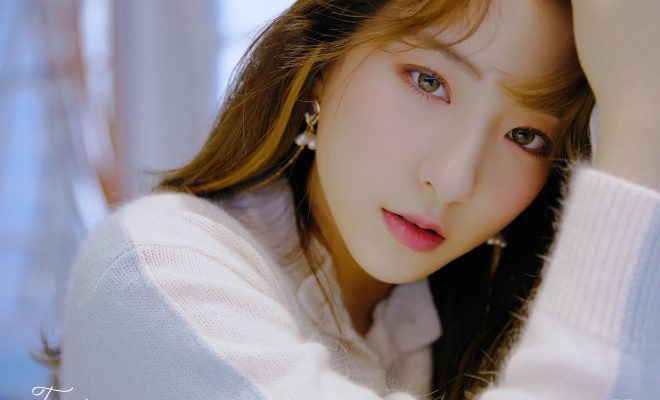 WJSN has begun their teasers with the comeback schedule, as well as their first set of teasers and the album packaging details. So, check it out below! 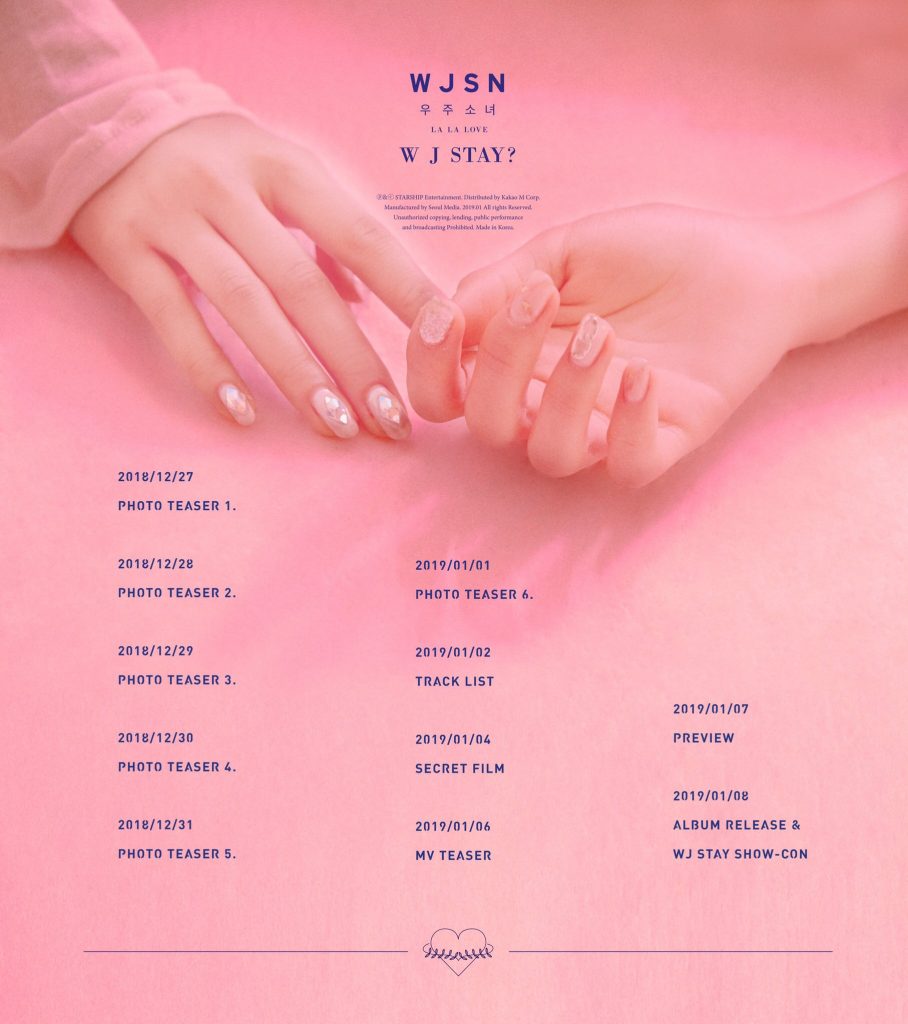 So, from the comeback schedule, they will be revealing six set of photo teasers, scheduled from December 27th to January 1st. Following on is the tracklist and secret film, set for January 2nd and 4th respectively. They will end all teasers with MV teaser and album preview, which will be revealed on January 6th and 7th. 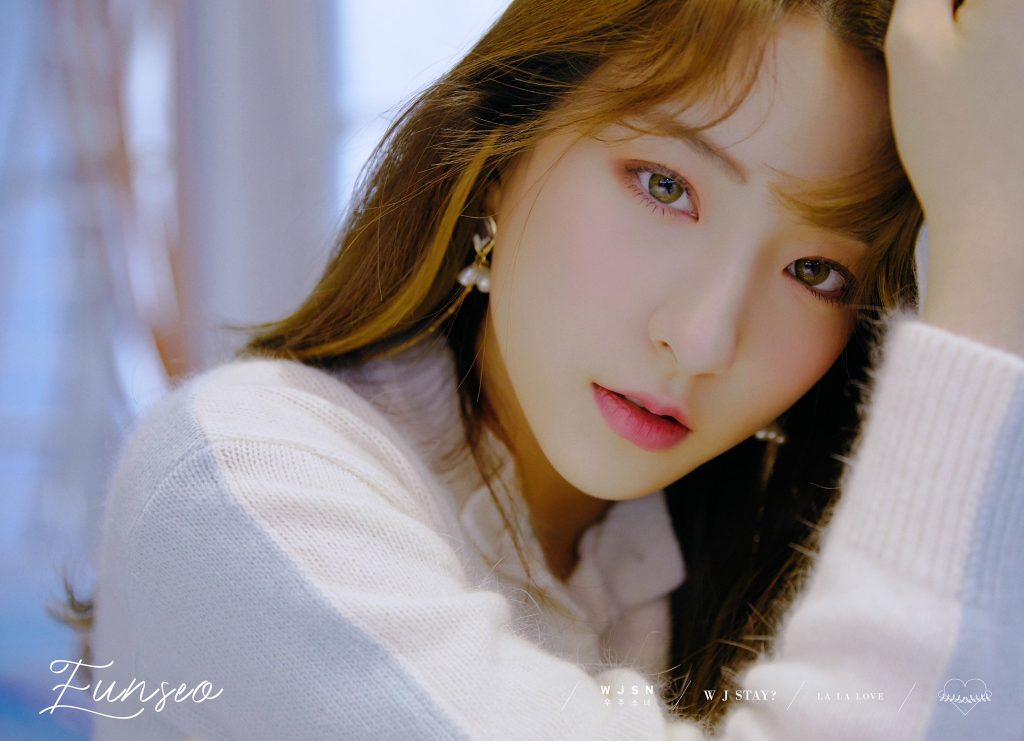 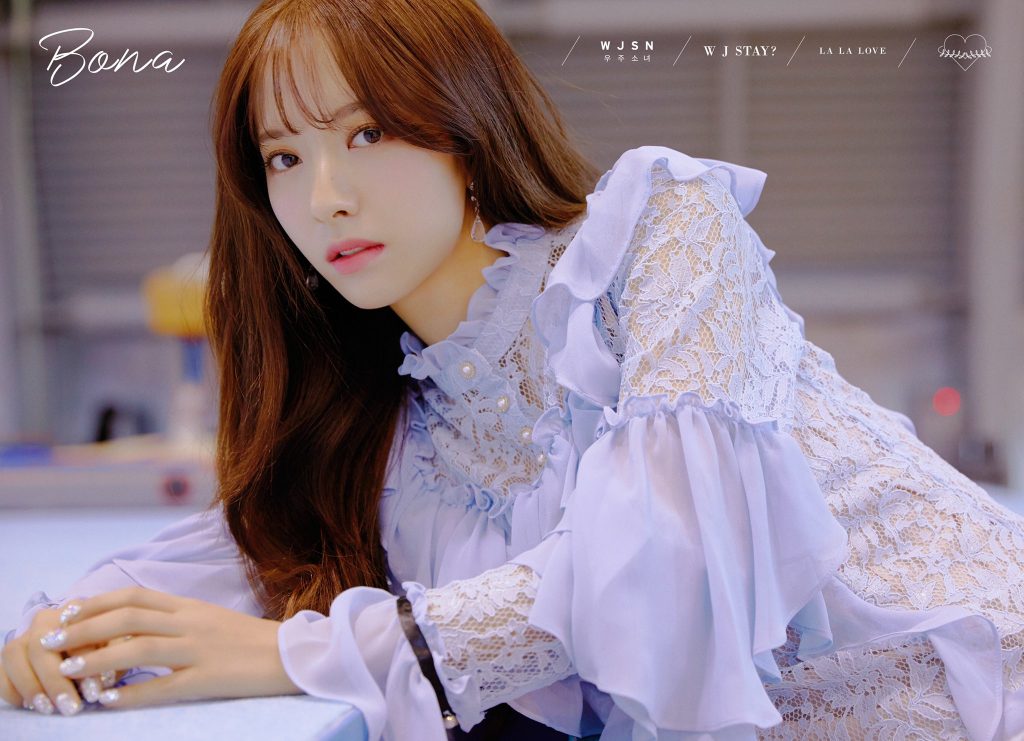 So, they have revealed two of their member’s teaser. We have gotten Eunseo and Bona‘s image. They are seen posing with that light blue undertone colour, making their images look fresh and intense. They both are posing quite beautifully for the camera, and shows us the kind of concept they are going for. It looks light and quite beautiful so far!

Meanwhile, this album has a total of three versions. Each version will come with a CD, a photo card, a postcard and a poster.

WJSN is set to make their hot return on January 8th. Are you excited? Let us know in the comments below!