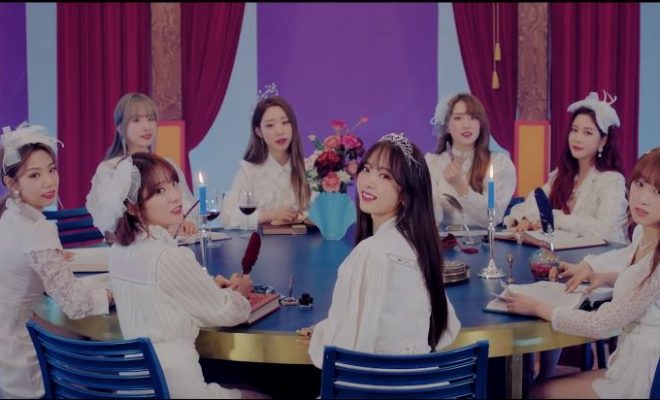 WJSN has revealed the official MV teaser for their title track, ‘La La Love’. So, check it out below!

This concept surely goes well with their track. In particular, it looks like they have gone for that carnival look, especially when they are seen on a horse. They surely know how to up their game each time, going for a concept that allows them to shine. From what we hear so far, it looks like they are about to rock 2019 with a banger! Even though the year has only just started, they have already produced a track that tops 2019!

They have also revealed the album preview which gives you a taste of the kind of tracks they will be releasing this time around.

Meanwhile, they are set to make their hot return on January 8th. What do you think of the song so far? Which track has caught your attention? Let us know in the comments below!

Tracey Luu
← Previous Story BTOB’s Minhyuk is ready to debut by preparing fans with a schedule!
Next Story → Favorite embraces their elegant side in new ‘Loca’ teasers