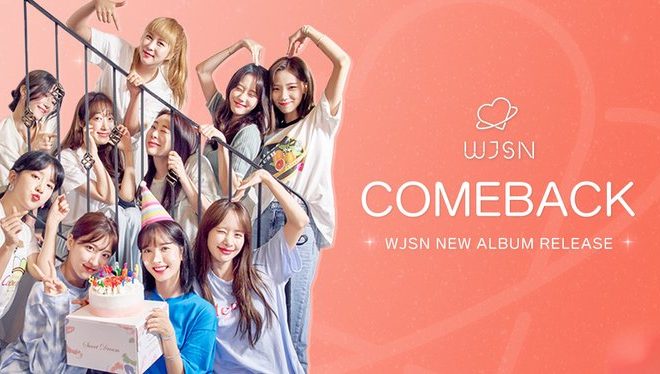 WJSN has revealed the comeback schedule for ‘Unnatural‘. Check it out below!

From the comeback schedule, they will release the tracklist on March 17th. The concept teasers will be revealed from March 19th to 24th. Their hidden film and MV teaser is set for March 26th and 28th. Finally, the album preview is dropped on March 29th.

The tracklist revealed that there is a total of six tracks including ‘Unnatural‘, ‘Last Dance‘, ‘Super Moon‘, ‘New Me‘ and ‘Yalla‘.

Meanwhile, they will make their hot return on March 31st. Are you ready? Let us know in the comments below!