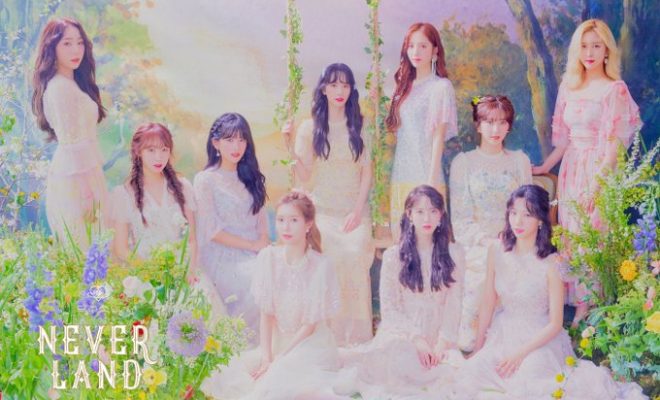 WJSN brings you to ‘Neverland’ in image teasers

Yes, that is right! WJSN is preparing for their upcoming return with ‘Neverland‘. They have dropped the comeback schedules, as well as the teasers. Check it out below!

From the comeback schedule, they will release the tracklist on May 17th. The concept and moving teasers will be revealed from May 20th to June 2nd. The secret film and MV teaser will be dropped on June 4th and 6th. Finally, the album preview is released on June 7th.

This album has a total of six tracks including ‘Butterfly‘, ‘Hola‘, ‘Pantomime‘, ‘Where You Are‘, ‘Tra-La‘ and ‘Our Garden‘.

Each member has dropped their individual concept teaser and moving teaser. The concept teaser brings out that colourful look that gives it that refreshing vibe. It is the kind of look that goes well with summer. It is also a look that is fitting to the group. The moving teasers itself is different for each member. However, what is common between them all is this washed effect and the mystic vibe that is conveyed.

The concept trailer is dropped. It contains this beautiful synth sound that works nicely with the vibe of the video. It also leaves room for the song to draw into something more, leaving us more excited than ever. The video ends with a loud beat that would have surprised some of us who had it at full volume. Nevertheless, one can’t wait to see what magic they have brought to their music this time.

The group is set to make their hot return on June 9th. What do you think of the concept so far? Let us know int he comments below!