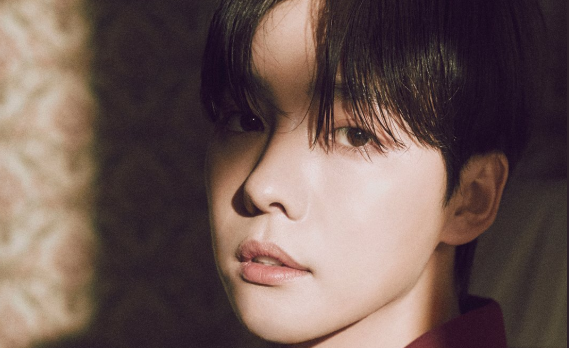 WINNER’s JINU stares into your soul in new concept teaser

WINNER‘s JINU has revealed second concept poster. So, check it out below!

This time, we get a closer shot of JINU. In particular, the angle and the amount of light entering really is done with perfection. It captures the best side of JINU as he stares into our soul. This dark burgundy colour scheme also works well with him. It leaves on more excited for what’s to come.

We finally get the main poster. It is revealed that the single will be called ‘JINU’s HEYDAY‘. In the image, it has a different vibe as it goes for a stronger orange background. However, he has a look that fits him well. On the image itself, it says “This is my heyday. The period of JINU’s brightest moments, memories, and more”. With that line, it really pulls you and really gets you excited for what he will be releasing.

Meanwhile, we also finally gotten a debut date. He will be making his solo debut on August 14th. What kind of song do you expect him to release? Let us know in the comments below!