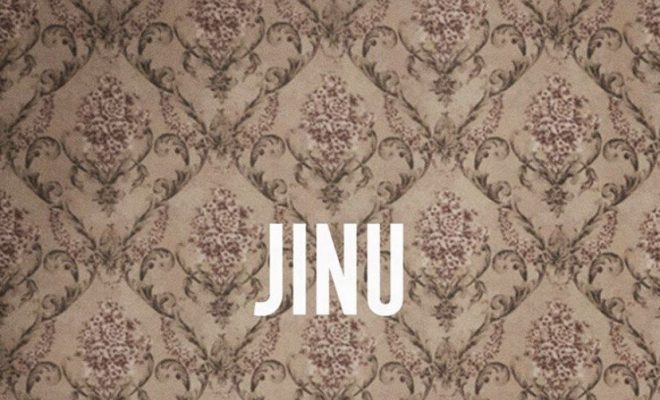 Yes, that is right! WINNER‘s JINU will be making his hot solo debut! He has dropped a concept board poster. So, check it out below!

From the image, we can gather information on what his solo debut will be about. In particular, all kinds of images are stuck to a flowered wall. It appears to hint about his concept. It looks mysterious so far, getting fans quite curious about the overall look!

Meanwhile, the image also comes with the words “Releasing Soon“. This allows fans to anticipate on his upcoming solo! What kind of concept do you think best fits him? Let us know in the comments below!

He has also dropped a concept teaser ahead of his debut. In this video, it figures this soothing whistle paired up with a guitar melody. Due to its sweetness and softness, it leaves us blown away with its beauty. His voice will be a perfect match with this kind of melody! At this point, it is only known that he will make a debut in August!