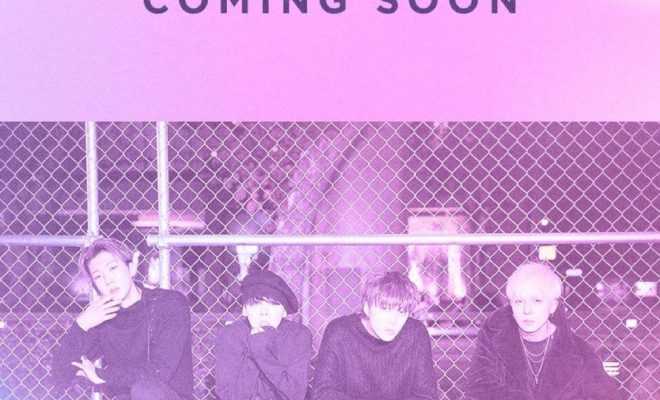 WINNER to postpone the release of their third full album but will be releasing a single album instead!

Yes, that is right! There is both good and bad news. In particular, YG took to his Instagram to announce the news. So, check it out below!

As the post have stated, after many requests from the fans, WINNER will be postponing the release of their third full album. It will be left until next year and after February and thus after the end of their overseas tours. Thus, instead of dropping this album, they will be preparing for a new single instead to end 2018. 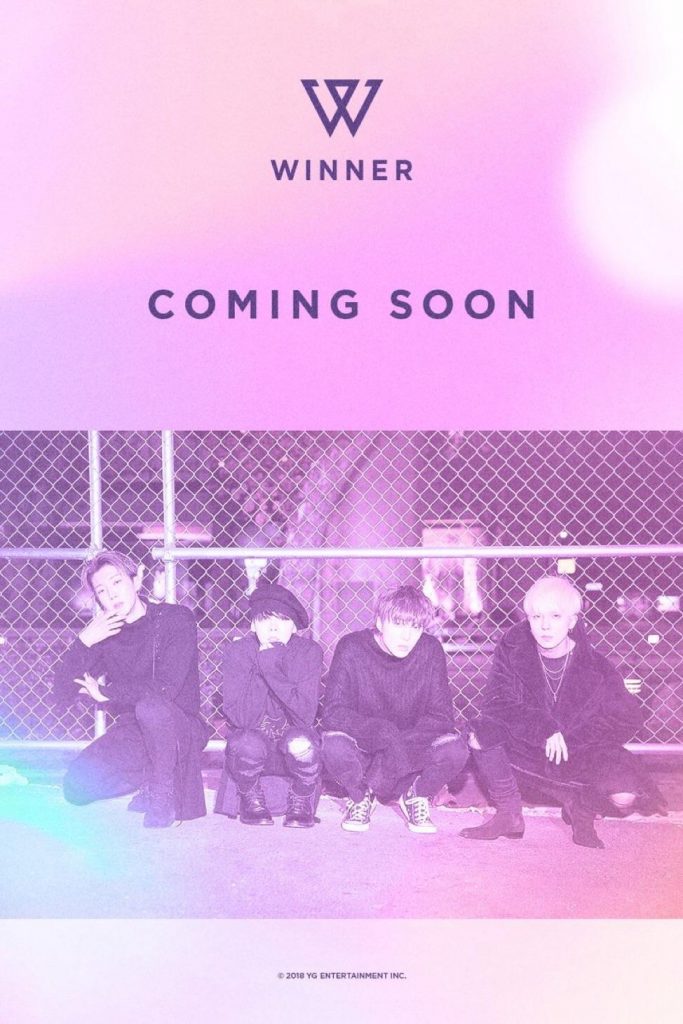 So, they have begun teasing for this comeback already! They have dropped the group teaser with the words “Coming Soon”. The image showcases a cool and charismatic look that goes well with WINNER. It will be exciting to see them return!

Are you ready? Let us know in the comments below!