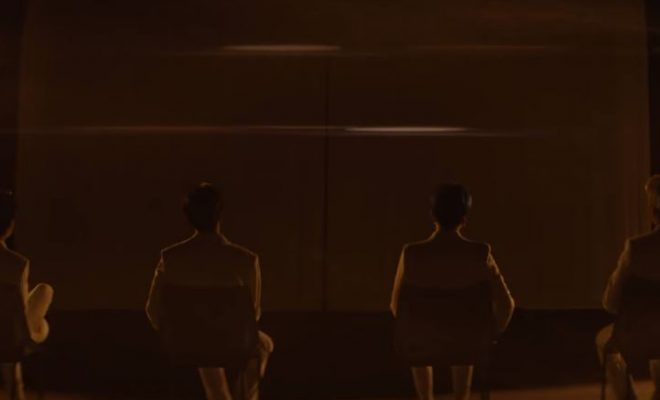 WINNER pulls you in with ‘Remember’ moving snippet teasers

Winner has dropped the moving teasers and MV teaser for ‘Remember‘. Check it out below!

In Hoony‘s teaser, it is the four-member version of ‘Empty‘. This is the debut song. They have made it more distinct with their own signature sound infused into the sound. It is groovy and has us more excited than ever. Finally, it’s Mino‘s teaser, which is of the four-member version of ‘Color Ring‘. Another chill song that has us swaying along to its melody. These teasers surely have us hyped for the album’s release.

Meanwhile, they have dropped the album sampler, which gives us a preview of each track on this album. ‘Remember‘ is such a soothing song that pulls on your heartstrings. Their vocals are on point and have us feeling the emotions that are poured into the song. ‘Just Dance‘ is a fun song that has us groovy along to the melody. It is the kind of song we need during these times. ‘My Bad‘ has that groovy and chill vibe that one would listen to during a rainy day. ‘Teaser‘ is another emotional song that allows us to move to the song. The way it sounds definitely brings out that emotional aspect. ‘Well‘ has this uplifting vibe that has us smiling throughout the song.

Finally, they have dropped the MV teaser for ‘Remember‘. Just as emotional as we have first heard the song, the mood of this video is fitting to the mood of the song. It is a video that allows the members to reflect back on their achievements and the memories they have shared and made with Inner Circle. It is emotional and one can’t help but feel touched by their smiles.

Meanwhile, they will make their hot return on April 9th. What do you think of the songs so far? Which one has caught your attention? Let us know in the comments below!