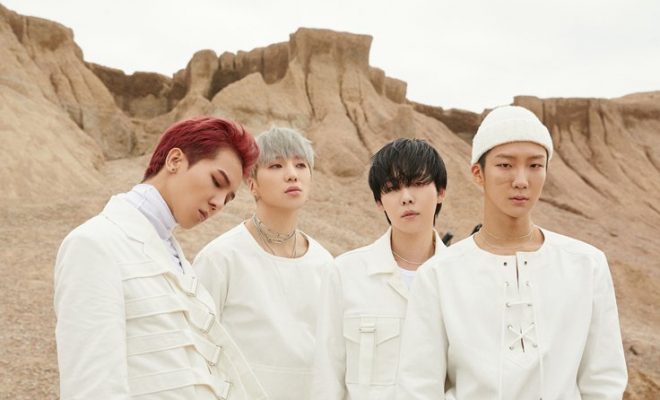 WINNER dropped their new MV and it’s far beyond being a “SOSO”!

WINNER made their comeback this week when they dropped their new mini-album “CROSS“, and the title track “SOSO“.

Rather than their usual bright title songs, WINNER opted this time for a darker concept. “SOSO” is a song that deals with the aftermath of a breakup.

The song lyrics which were self-written by WINNER members: Seungyoon, Seunghoon and Mino, unveil the feelings and emotions that one feels after the end of a relationship.

The title may allude to their feelings, that it’s a “so so”: they are neither happy neither devastated, it’s a neutral state. However, the MV artistically reflected their true struggling and suffering.

Fans expressed their excitement for the release by topping the worldwide Twitter trend with #WINNER_SOSO. “SOSO” topped the Korean real time charts of Bugs and Soribada. WINNER topped the iTunes worldwide charts too hitting number one in 27 different regions around the world.

Did you watch WINNER‘s “SOSO” MV? What is your favorite scene and what do you think about WINNER‘s new vibe? Let us know your thoughts in the comments below.