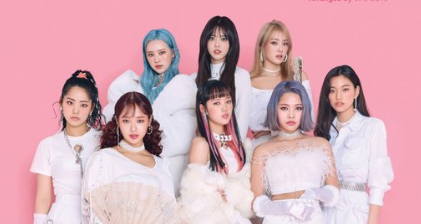 Yes, that is right! Weki Meki prepares for their upcoming return. Check out the details below!

They have released the comeback schedule. They will be releasing the concept teasers on February 13th and 14th. Following on is the MV teaser set for February 16th. Next up is the performance MV and the JK behind, which is released on February 18th and 19th.

The group will make their hot return on February 20th. Are you excited? Let us know in the comments below!