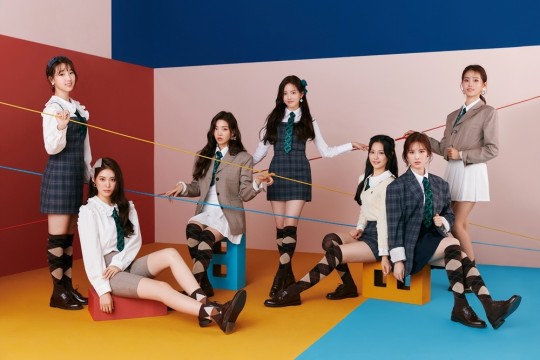 WEEEKLY to make a March return

Yes, that is right! WEEEKLY is preparing to make a March comeback. Check out the details below!

From their comeback teaser, we get this bubbly and colourful vibe, which gives us a hint on what to expect from this upcoming return. It is also revealed that they will be returning with their third mini album called ‘We Play‘ which is set for a March release.

They have also revealed the comeback schedule. They will release their concept teasers on March 3rd and 4th. The concept film and tracklist is set for March 8th and 10th. The highlight medley and MV teaser will be revealed on March 12th and 15th.

Meanwhile, they will make their hot return on March 17th. Are you excited? Let us know in the comments below!