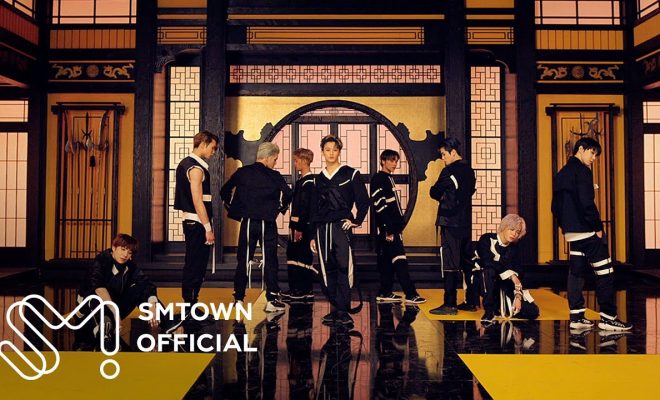 ‘Kick It’ is a powerful, high energy hip hop dance track that features inspirational lyrics about taking on the world like Bruce Lee. It has all the elements that we have come to love about NCT 127 songs, it’s full of swagger and a constant fluidity as it flows between melodic moments featuring their beautiful voices and the hard and funky rap styles of the members.

The accompanying music video takes the same direction as the lyrics, featuring the members taking on martial arts like choreography, which as always is next level with this group.

NCT 127 have also announced an upcoming North American tour ‘Neo City – The Awards‘. The tour will kick off in New York City on June 5 and will include other US cities such as Chicago, Los Angeles and Atlanta amongst others.

More dates and locations for the tour are still to be announced.

What do you think of ‘Kick It‘ from NCT 127? Will you be seeing them on their upcoming US tour ‘Neo City – The Awards‘?