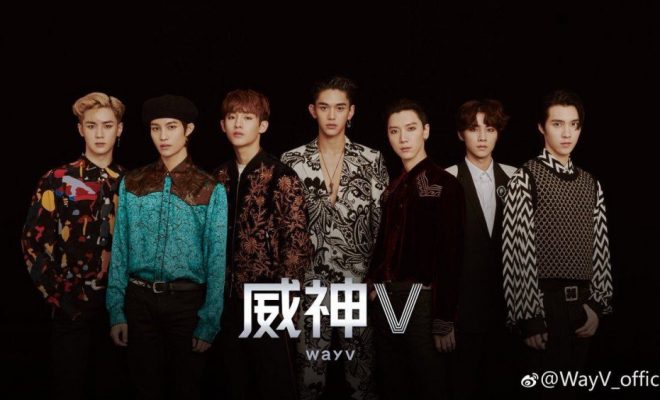 WayV is ready to launch!

WayV are continuing with their launch plans, by releasing more individual ‘Dream Launch Plans’ for the remaining members.

In the most recent Dream Launch Plan which is for KUN, the talented performer said he wanted to explore space as an astronaut when he was a child, but he’s now more interested in becoming an airplane pilot.

KUN is the oldest member of WayV, he made his debut with NCT in 2018. He is from Fujian, China, and has been with SM Entertainment since July 2015.

Winwin reveals that he wants to become an actor in his clip. A dream that he has held since he appeared in a play in grade school. Sticking with the acting theme, Winwin is seen posing with a director’s clapperboard and pretending to rehearse lines from a script.

In Hendery‘s ‘Dream Launch Plan’ he says his dream has always been to defeat all the bad guys in the world with the power of the ultimate robot.

Hendery is from Macau and is a 99 liner. He was introduced to us as one of the SM Rookies in 2018 alongside Xiao Jun and Yangyang.

In TEN‘s clip, the idol reveals his dream is to be a modern-day superhero, something he acknowledges as being a bit unrealistic. He talks with the rest of his group about what kind of qualities he thinks a superhero should have and why he thinks they should have them.

Born in Bangkok, Thailand, TEN is of Chinese descent and goes by the Chinese name Li Yong Qin. He joined SM Entertainment through global auditions in 2013 and debuted with NCT U in 2016. He has also released solo music in both Korean and English, and he’s known as the main dancer of NCT.

We’re so keen to find out more about WayV, and we’re sure you are to. As soon as we get more details we’ll bring them to you here.

What do you think of the Dream Launch Plan clips from WayV? Do you have a favourite? Which one is it? Are you excited to hear what sort of music they release? Let us know your thoughts in the comments below.