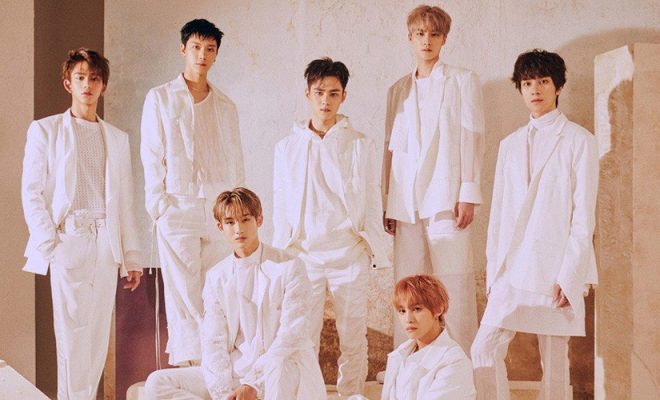 WayV are releasing an English track!

It has been revealed that WayV will be releasing their first ever English song later today, November 5.

The English track ‘Love Talk‘ is scheduled for release at 6pm KST.

The song is an English version of the original Chinese version of the song from their second mini-album ‘Take Over The Moon‘. The romantic track expresses feelings of affection which surpass the barriers of language.

To support the release of the song, WayV will be releasing a full MV for the English version of ‘Love Talk’.

What do you think of WayV releasing an English language track? Are you looking forward to the release of ‘Love Talk‘? Let us know your thoughts in the comments below.