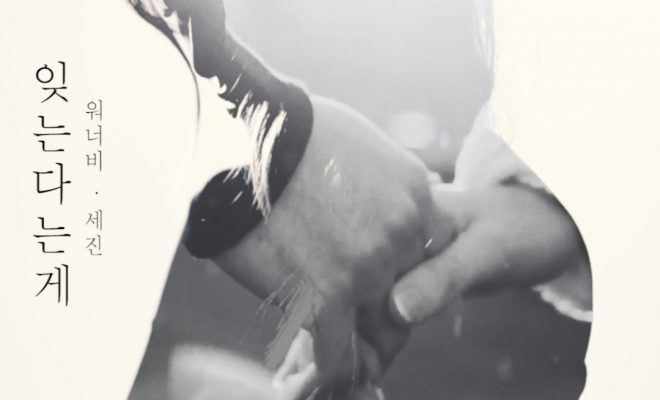 Yes, that is right! WANNA.B‘s Sejin will be making her solo debut. Check out the latest teaser below!

So, it appears that she will be releasing her first digital single album called ‘Forget You‘. In this image teaser, it doesn’t give away much besides the fact that it looks like saddening. In the image, it shows her silhouette. Since it is a dark image, we are able to see a couple holding hands while forming her silhouette. It is such a creative way of doing something, leaving fans quite excited!

Meanwhile, this track will be revealed on January 3rd. Are you ready? Let us know in the comments below!