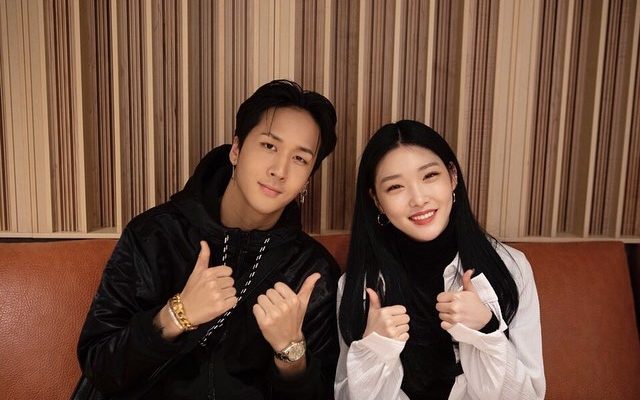 VIXX’s Ravi gets you excited with the ‘Ravi Project’ schedule

It looks like nothing is stopping VIXX‘s Ravi. As many knows, Ravi will be releasing a collaboration song with Kim Chungha. Through this release schedule, we get to see what Ravi is up to. So, check it out below!

He will begin with teasers for this collaboration track. The album cover, audio teaser and interview will be revealed on February 16th, 17th and 18th respectively. The track itself will be later on February 18th!

Meanwhile, it looks like he will also be releasing an album himself. He will begin with the photo teaser and tracklist on February 23rd and 25th. Following on is the cover image and the highlight medley set for February 26th and 28th. He will end all teasers with the MV teaser, scheduled for March 2nd.

Ravi will release his second EP, ‘R.OOK BOOK‘ on March 5th. He will also have the real live concerts from March 22nd to 24th. Are you excited for what he has planned? Let us know in the comments below!