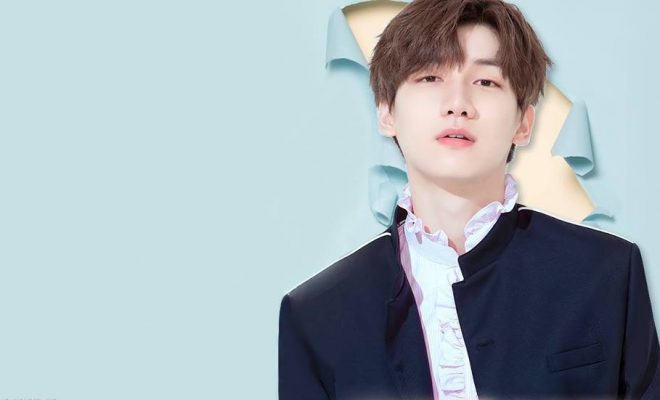 VIXX’s Hyuk is set to release a new solo song

VIXX’s Hyuk has revealed a new teaser for an upcoming release in his ‘Four Seasons of Hyuk‘ project.

The teaser is titled ‘I Hope Your Night Won’t Be Painful‘. This release will mark the fourth seasonal release in the series.

In Winter, Hyuk released the solo song ‘Boy With A Star‘, in Spring he released ‘If Only‘ which was a duet with The Ade’s An Daeun, and he then released ‘Way To You‘ for Summer.

The teaser clip shares a little of each of the previous releases, setting the mood perfectly for the next release.

Hyuk‘s new song for the Fall season is scheduled for release on October 30 at 6pm KST.

Narelle
← Previous Story NCT’s Taeyong is collaborating with Marteen
Next Story → WINNER dropped their new MV and it’s far beyond being a “SOSO”!