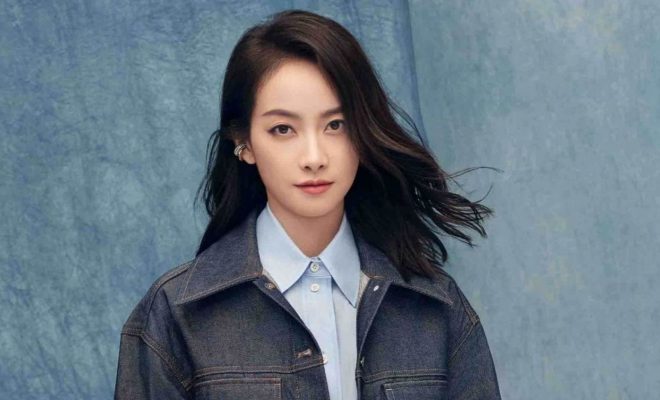 Yes, that is right! f(x)‘s Victoria has officially left SM Entertainment. Check out the details below!

On April 9th, it was revealed that Victoria‘s contract with SM Entertainment has officially ended. It was decided that she will not be renewing her contract and thus, she has left SM Entertainment. She had actually stopped her Korean activities since 2016, so it is understandable that she has decided to do so.

Meanwhile, we wish her all the best for her future endeavours.