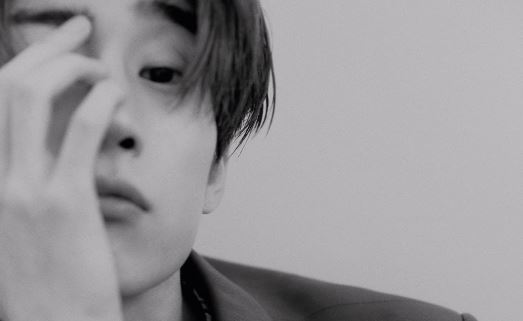 VICTON’s Seungwoo gets you excited for his solo debut with first teaser!

Seungwoo prepares for his upcoming solo debut. Check out the debut schedule below!

From the debut schedule, he will release the note and tracklist on August 1st and 2nd. The image and concept teasers will be dropped from August 3rd to the 5th. He will give fans a preview of his tracks from August 6th to the 8th. Finally, he will reveal the MV teasers on August 9th and 10th.

He has release his notes, which describes his thought process while he was working on this album. It is clear he put his all into every song, leaving fans quite excited and curious. You can check out the notes here!

To get fans excited, he has also dropped with image teasers that show different sections of him. Every section allows us to see his charms and who he is.

Meanwhile, he is set to make his hot debut with ‘Fame‘ on August 10th. Are you excited? Let us know in the comments below!