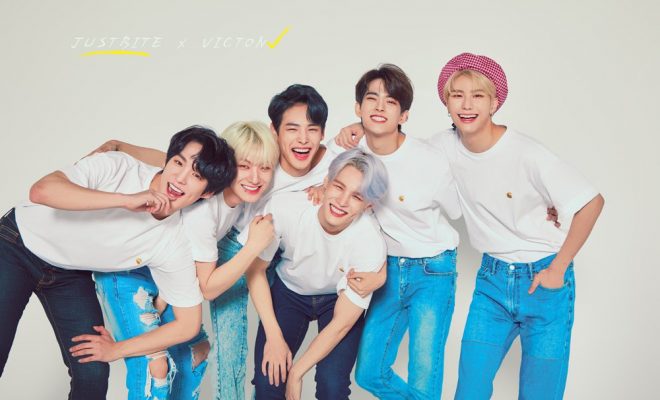 VICTON has a ‘Nostalgic Night’ in individual trailers

VICTON has dropped each member’s individual trailers for ‘Nostalgic Night‘. Check it out below!

Heochan is first with his teaser. A beautiful soothing melody is played which goes well with the concept they are doing. He looks soft as he is seen looking around all over the place before he flashes a smile at the camera. It is at that point where fans’ heart was melting!

Subin’s teaser contains the same soundtrack. Also, wearing a black outfit with a dark concept, he is seen with a more fierce look. He gives us all kinds of views before he stares right into your soul.

In Seungsik‘s teaser, he appears to be outside while enjoying the Autumn breeze. He has this loneliness look to him as he lets the wind blow through his hair. It is a sight to see.

Hanse is up next with his teaser. He is seen wandering around the night streets while lost in thought. It appears that many thoughts are going through his head. He ends the video with such a piercing glare.

Byungchan is too cute while looking at the camera. It appears that he is waiting for someone outside. He looks incredible while looking around all the place. He knows the right angles to give us the best shots of him.

Sejun is the final member to drop his teaser. He looks quite warm as he poses for the camera. Like the other members, he too moves around a lot while giving glances at the camera.

Meanwhile, the group will make their hot return on November 4th. Are you enjoying the concept? Let us know in the comments below!