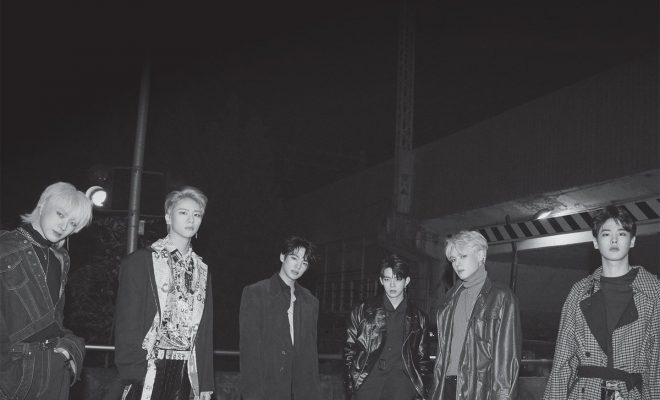 VICTON gets us excited with ‘Nostalgia’ comeback schedule

They will be dropping their tracklist on October 22nd. Following on is their concept teasers set for October 23rd and 24th. The trailer and highlight medley will be released on October 25th and the 29th. Finally, the MV teaser will be revealed on October 30th and November 1st.

They have released the album packaging details. There is a total of two versions. Each version comes with a booklet, the CD, a photocard, a message card, a folding poster and a poster.

They have also released the tracklist. There is a total of six tracks including the intro track, ‘Longing Night‘, ‘New World‘, ‘I Was Worried‘, ‘Here I Am‘ and ‘Hands Up‘.

They will make their hot return with ‘Nostalgia‘ on November 4th. Are you ready for their return? Let us know in the comments below!